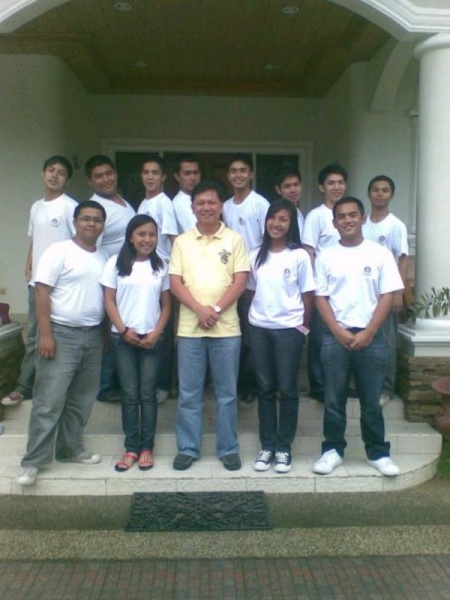 Beta nu Oceans09
James Makasiar was the mentor for this group. He became the temporary Grand Chancellor of Beta Nu for 2009 just so the revival will go through. The plan for this revival started back in May of 2008.

You cannot overwrite this file.

The following 18 pages use this file: