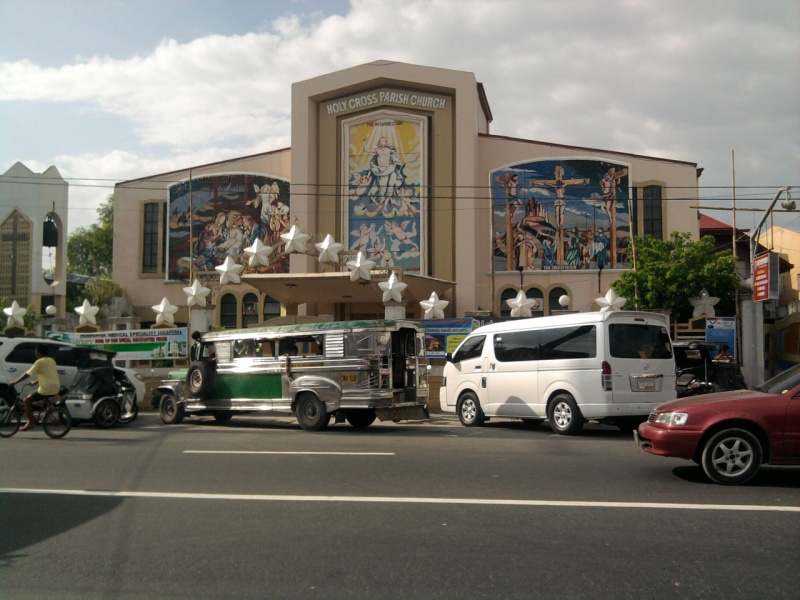 Contribute your knowledge about the history of Santa Cruz

Do you know who the oldest man or woman is in Santa Cruz? Zamboanga.com is starting this inquiry in order to honor the older generation of the Philippines. Please provide the full name and date of birth of the elder living in Santa Cruz. We will then post your entry in the Oldest Man or Woman in the Philippines page.

The following 7 pages uses this file:

This file contains additional information, probably added from the digital camera or scanner used to create or digitize it. If the file has been modified from its original state, some details may not fully reflect the modified file.
Retrieved from "https://www.zamboanga.com/z/index.php?title=File:Holy_Cross_Parish_Church_Catholic_sta.cruz_lubao.jpg&oldid=903801"
Categories: