Philippines, is the only country in the world which is 85% Catholic that created FIVE(5) national laws "favoring", "respecting" and "financing" the religion of ISLAM.
Then made it unlawful to finance all other religions.
The only country in the world that has a government commission that caters to Muslims only, for the hajj, for madrasas, and the spread of Islam at government's expense PAID by the taxes of Non-Muslims.


Religion is always good for the people but it should never be embraced or financed by government. Tax exemption is not tantamount to financing. Every non-profit organization is tax-exempt. 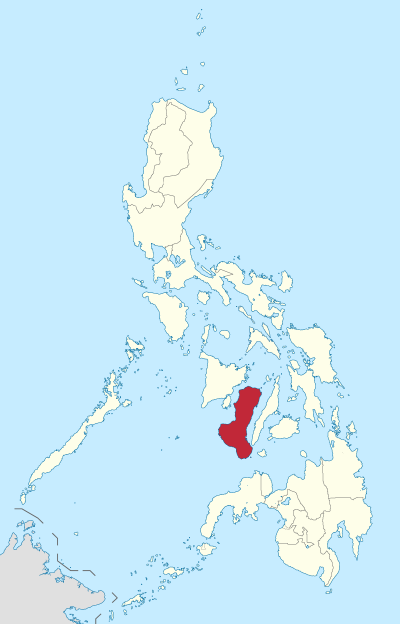 The Negros Island Region (Hiligaynon: Rehiyon sang Isla sang Negros; Cebuano: Rehiyon sa Isla sa Negros; abbreviated as NIR) is the 18th region of the Philippines composed of the provinces of Negros Occidental and Negros Oriental with the highly urbanized city of Bacolod in the island of Negros.

The region was created by virtue of Executive Order No. 183 issued by President Benigno Aquino III on May 29, 2015.

THE newly-created Negros Island Region (NIR) was officially designated as Region 18 during the first meeting Friday of the Technical Working Group (TWG) presided by Interior and Local Government Secretary Manuel Roxas II at the DILG central office in Quezon City.

Agencies that will be located in Negros Oriental are those that belong to the:

She added that Roxas asked the DBM to determine the savings of the regional offices of Western Visayas and Central Visayas minus the budget for the two provinces to be used for the interim regional offices of the NIR. The agencies will assign their respective OIC-regional directors for the NIR.

Roxas also tasked Undersecretary Austere Panadero and the Office of the President to send a memorandum to the national government agencies, formally informing them about the creation of the NIR to guide them in their budget preparations for 2016.

The two provinces are also tasked to start looking for available offices and existing equipment and make a budget to temporarily host the respective regional offices.

Sanogal said it was agreed on Friday that the regional center of Region 18-NIR will be established at the 40-hectare area owned by the Central Philippine University at the boundary of Kabankalan City and Mabinay town.

The setting up of the regional center that will house the regional offices will take three to five years, she said.

President Aquino through an executive order will appoint the chairs of the Regional Development Council and the Regional Peace and Order Council.

The OCD regional director will automatically sit as chair of the Regional Risk Reduction and Management Council.