Region 1 - Ilocos region : Cities and Provinces in Region I Philippines 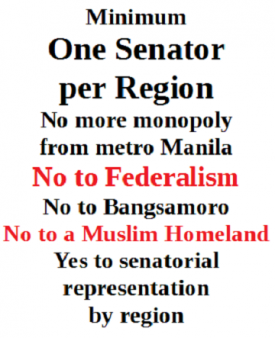 Barangay Elected Officials of Region 1 (I)

News about the Philippines